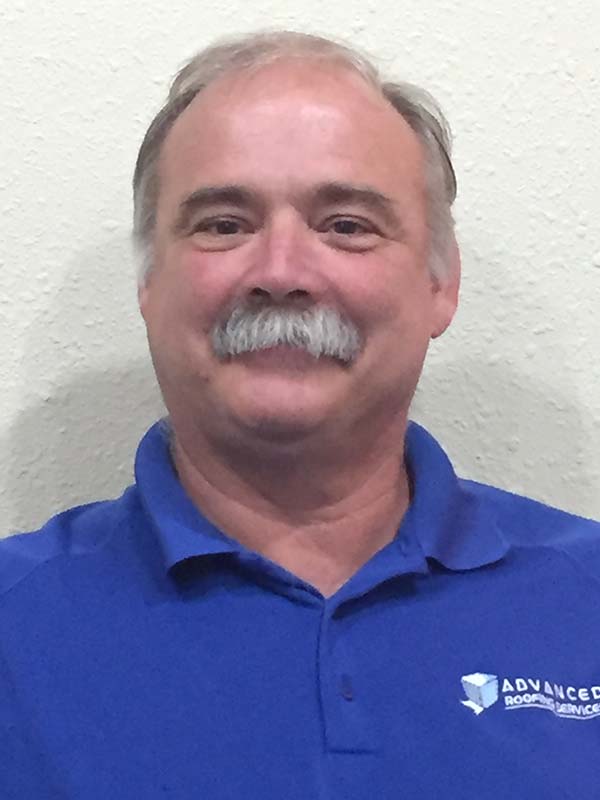 Frank started out building homes with his brother and friend over 40 years ago.   When Frank was in his early 20’s, he began his career in the Roofing Trades as a shingle helper.  After two years, Frank was promoted to Foreman of a Commercial Roofing Crew installing all manner of roof systems and types.  In 1987, Frank was promoted to Director of Operations for a local commercial roofing company.  In 1992, Frank took a position as a full-time Estimator and Project Manager in Commercial Roofing.  Frank joined the Advanced Construction Group in January of 2016 as a Sales Consultant.