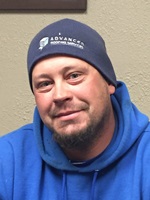 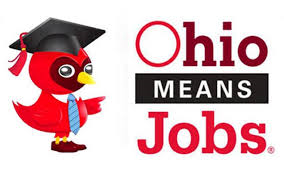 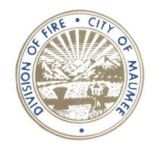 The City of Maumee awarded Advanced Construction Group with an award for fire safety.  See the letter here.