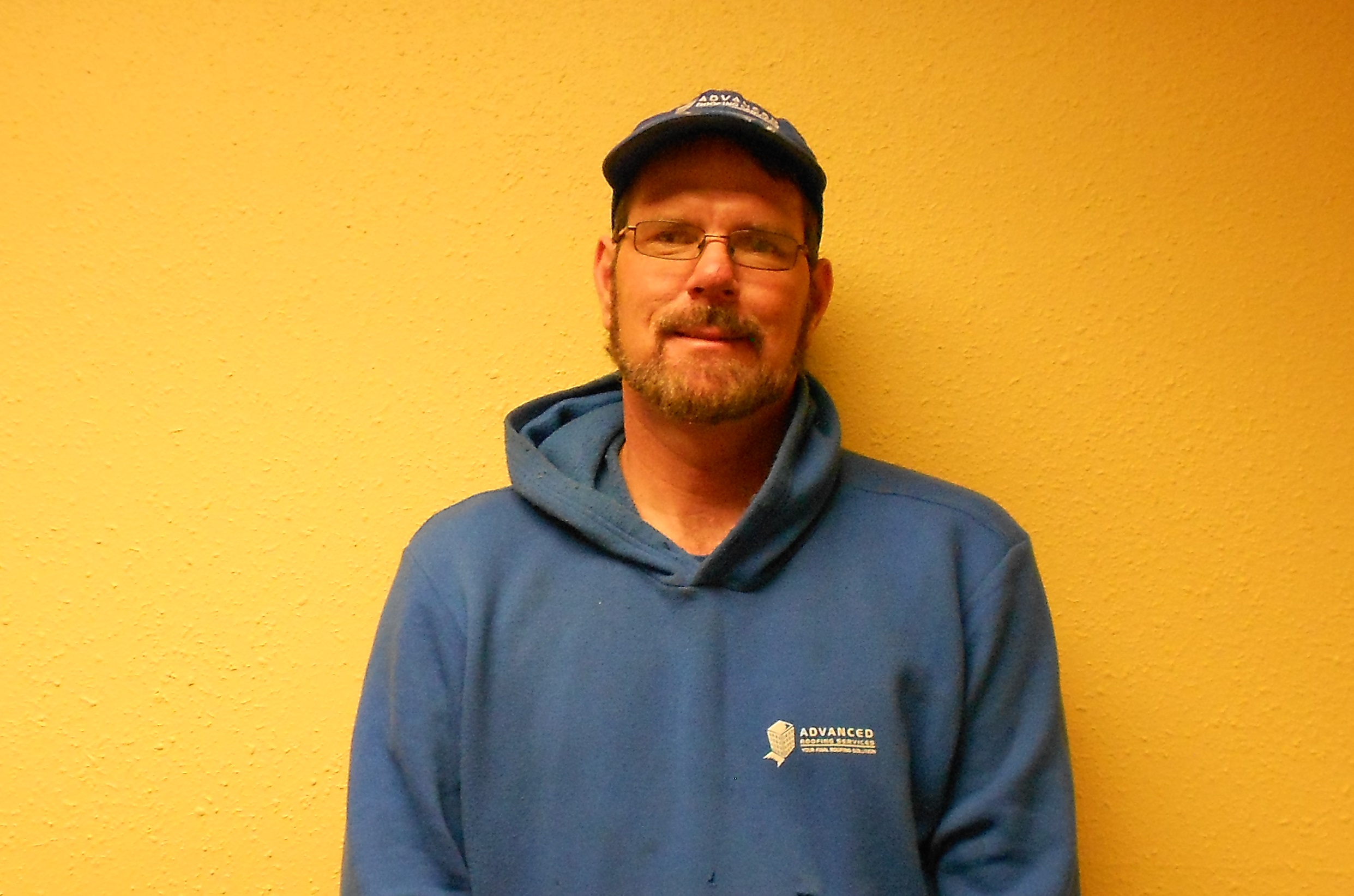 Jon is one of our Service Foreman and began his employment with “The Advanced Construction Group” in July, 2017.

Jon has been married to his wife, Tanya, for 18 years.  They met in Newark, Delaware at Chrysler where Tanya worked and Jon was working on the roof.  They have two children, Faith who is 15 and Patti Ann who is 8.  They also have two pets.  One is a cocker spaniel named Coco and the other is a cat named Winston.

Jon considers himself a homebody and enjoys spending time at home relaxing.  Spending time with his family is what he enjoys doing on the weekend.

A skill that Jon has is that he is able to figure out and fix just about anything.  His hobbies include: hunting, fishing and horseback riding.  TV shows he enjoys watching are older westerns and NCIS.  When watching movies, he enjoys comedies.  His favorite movie is “RV”.  He enjoys listening to country music, but doesn’t have a favorite singer or band.